As featured in her 2016 visual album, Lemonade.

When life hands you lemons, you know what to do: Make lemonade. What is summer, if not sipping on some lemonade, anyway? I took it a step further by trying Beyoncé’s recipe, as recited in her 2016 visual album, Lemonade.

It’s a simple recipe. It was sweet and the lemon zest in it adds an unexpected but delightful kick to it. Try it out yourself. 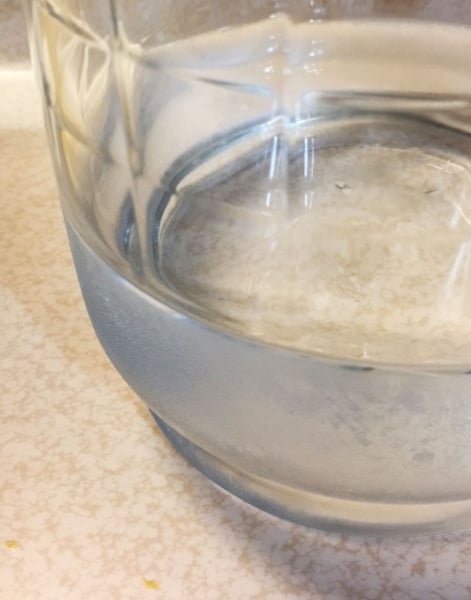 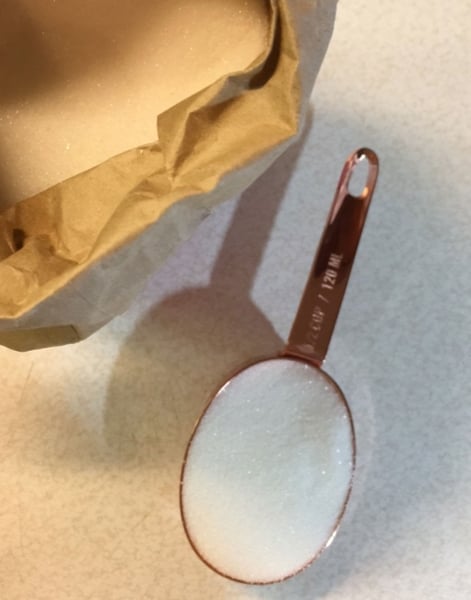 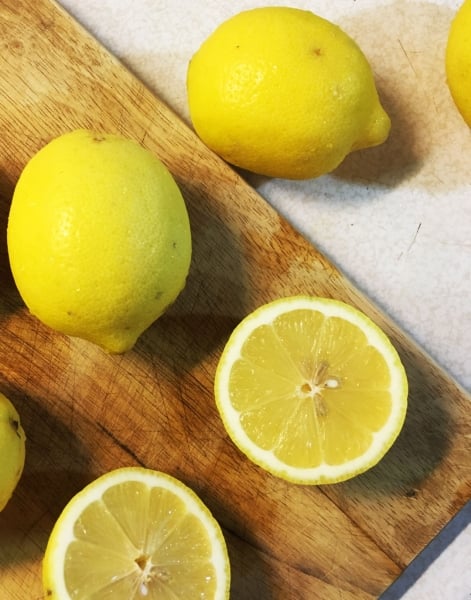 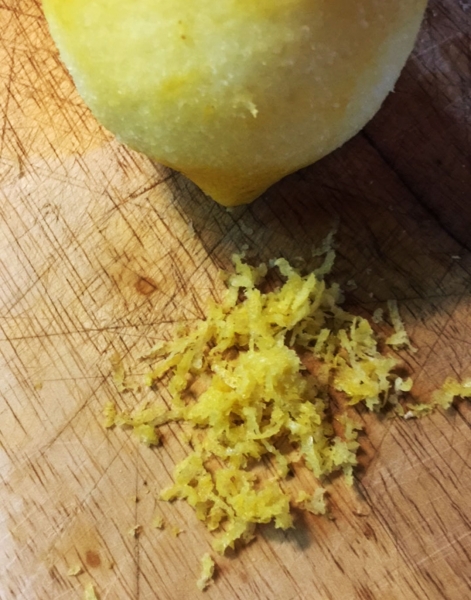 5. Pour the water from one jug, then into the other, several times. 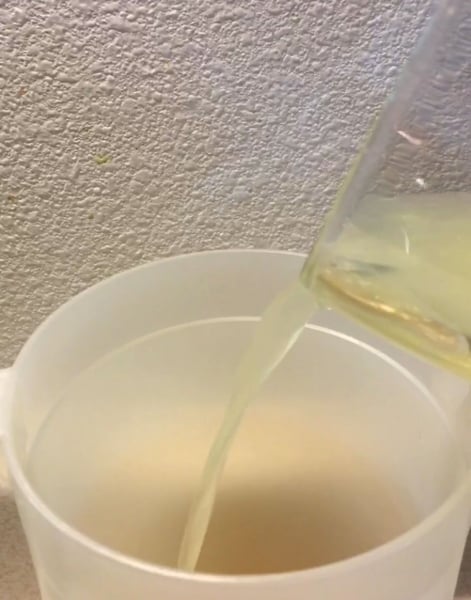 6. Strain through a clean napkin. (I skipped this after waiting 10 minutes. It still turned out fine.) 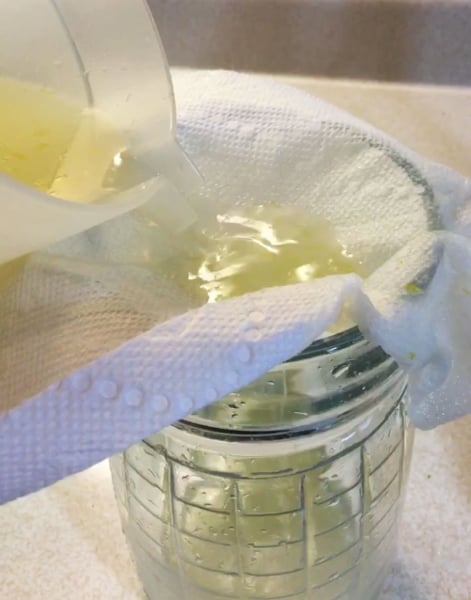 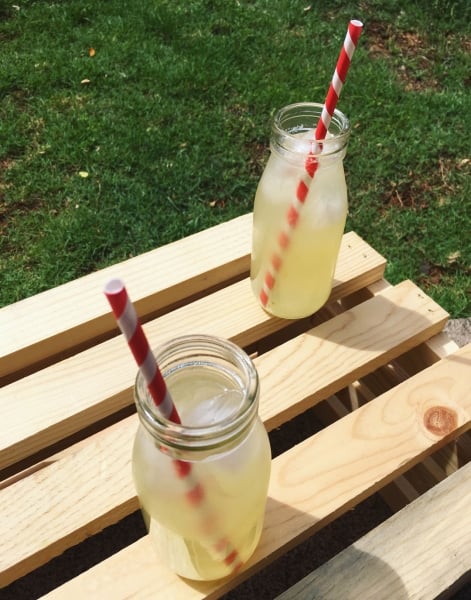 The Top Home Design Trends of 2022

This is the full report.

Put a Little Love in Your Home with These Projects

Show that you care, one step at a time.

Let Your Garden Shine with These Ideas